From Nessie to Necessity: The case for the future hybrid contact centre

In 1992 BT ran an experiment in Inverness – inventively named “the Inverness Experiment”. Eleven valiant volunteers from our contact centres (then called operator services) worked from home for a year. Far from unearthing a monster, the experiment was a success. Customer satisfaction went up, and so did employee satisfaction. However, in those days there was no broadband or WiFi, no cloud, and very few collaboration tools (beyond email and a video conferencing unit the size of a small fridge) which made it very expensive to do and eventually condemned it to sink to the bottom of Loch Ness.

Flash forward 30 years and a monster of a more microbial variety forced many physical contact centres to rapidly lift and shift operations to home – and the “holy trinity” of cloud, collaboration tools and connectivity made it some degree easier and cheaper than in days of yore. There were, however, a few significant differences beyond the technology. Agents, team leaders and managers were not volunteers for this mass virtual working experiment and, although there were many positives, some struggled.

Our ‘Autonomous Customer’ research conducted with 300 agents in late 2020 showed that UK agents and managers were more stressed, less satisfied, and more critical of their technologies than their counterparts in the US and India. The big question was whether home working itself was part of that general malaise and, if it was, what could be done to make it better. To find out, we did interviews with UK based agents, team leaders, and managers throughout 2020 and 2021 to build up a picture of how they had coped.

The Autonomous Customer suggested that 71 percent of contact centre employees wanted to work in a hybrid arrangement in the future and felt that their work: life balance and productivity had improved. The ability to flex in and out of the office, meant that employees could work at times that they previously would have been commuting. There was also the increased usage of shift bartering and ‘payback’ schemes (where shift start, and finish times can be flexed or traded). This enabled agents to duck out for 30 minutes to get vaccinations or drop their children off at school and make up this time at the end of the shift, rather than having to take leave.

Frustrations included complex security and privacy procedures, IT issues taking longer to fix, and new joiners struggling to feel part of a team (resulting in higher staff churn in some organisations). Agents who were in shared housing were often competing for both space and bandwidth. For those with school age children the need for peace and quiet was problematic. Some managers who were used to leadership by walking around and sit by coaching found their job considerably more complex when they could neither walk, nor sit, by. In fact, it was managers and team leaders who initially said that they wanted everyone back in the office. Many had changed their attitude a year later once they had got used to managing a remote workforce. Their future anxieties lay in the fact that they were probably going to have to juggle a hybrid team split between physical and remote locations.

Most critically, people missed the camaraderie and buzz of the physical contact centre (not to mention the cake). This was compounded by a hike in both abusive and complex customer contacts – with 69 percent of agents reporting increased difficultly, and 29 percent saying that they needed a discussion with a colleague or team leader to resolve 1 in 5 of their customer contacts. Getting hugs or help is easy when all you have to do is swivel your chair around and grab someone – but far harder when you are sitting alone at home at your kitchen table.

Collaboration tools can help build back some of these informal communities of coping – if colleagues and team leaders are available to provide hugs and help virtually. It also requires the culture of the contact centre to be open enough for people to admit that they need help without feeling as if they will be penalised.

Contact centres also have one big advantage over other knowledge working organisations in that both work demand and productivity metrics are very visible wherever agents are – queues, call handling times, time in wrap, time available and recordings of contacts are all available to team leaders and, to a certain extent, the broader team to see what is going on. Ensuring that these stats and measures are equitable wherever the agent is working is essential to maintaining morale.

The increase in trust, autonomy, and choice under a hybrid model are all things that are likely to improve both the employee and customer experience. But it is easy to create a hybrid monster (Loch Ness, or otherwise). In the spirit of the Inverness experiment, it is good to admit that we don’t have all the answers and trial and error might be the best way forward. For a start, we need to answer some difficult questions about what productive and healthy contact centre work looks like. We also need to stop designing work around location and start designing it around people. We need to make the work work. 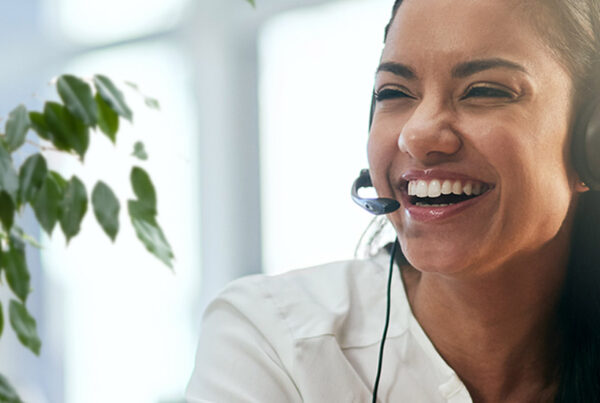 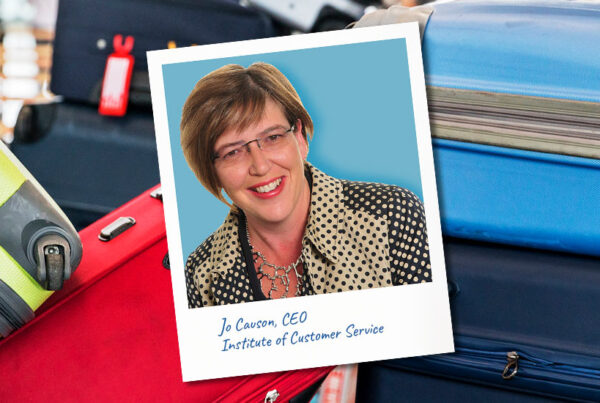 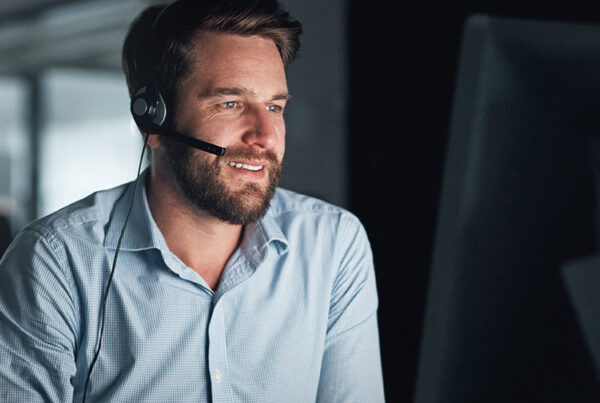